Wanting to keep a historical piece of the old Weston’s Bakery with you!? Their bricks are for sale! A pallet of bricks costs $40. Individual bricks are $0.25. Message LocalMarketYQR at tim@localandfresh.ca or 306 861 0487 or to come by and check them out.

Constructed in 1929, the three-storey building with a red tile roof is considered historically significant by the City of Regina, because of its association with local architecture firm Van Egmond and Storey and Montreal architect Sydney Comber.

It is also known for its original owners, Weston Foods, who were considered pioneers in Canadian baking. It was used as a bakery until 2012. 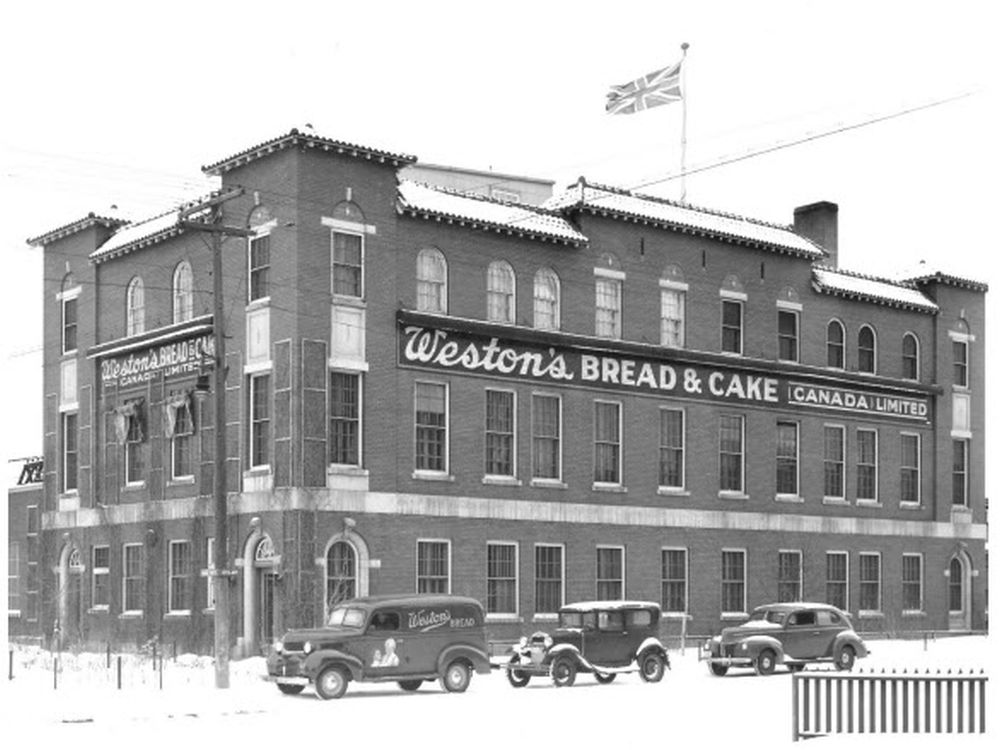 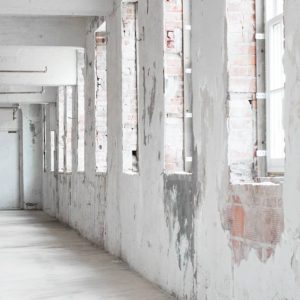 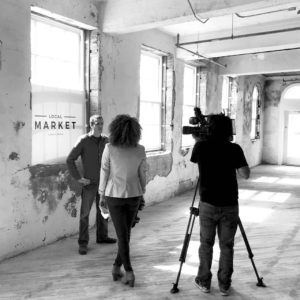