Proposed Redevelopment of the Cook House 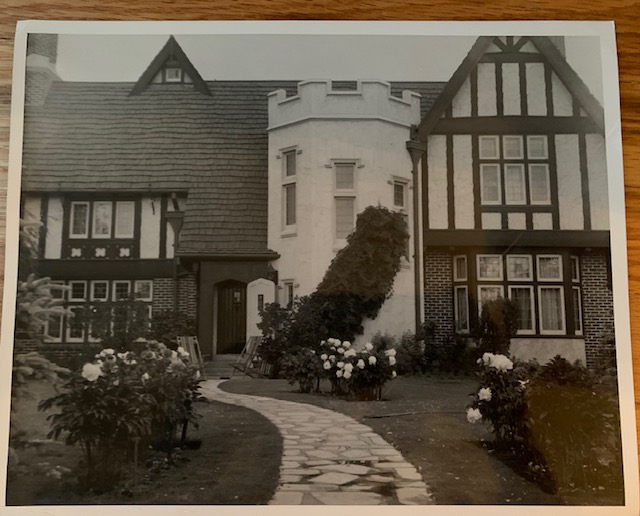 To ensure that your opinion is considered in this important matter, please complete the City of Regina Proposed Development Comment Form using File # 20202128 .

The Planning & Development Services Department of the City Planning & Community Development Division has received the below application under the Contract Zone, Street Closure, and Subdivision (consolidation) procedures. This application for the Cook House is a request to amend the Heritage Designation Bylaw (2019-7) is also being reviewed by the City’s Parks, Recreation and Cultural Services Branch.
The applicant proposes to redevelop the property at 3160 Albert Street to accommodate multi-family land uses. The property, also known as the “Cook Residence,” was designated as a Heritage Property on October 29, 2019 (Bylaw No. 2019-7). An amendment to this bylaw is required for the project to proceed. Subsequent alterations, such as repairs, demolitions, or additions to the building may be considered through a Heritage Alteration Permit. Any changes to the property must be consistent with the Heritage Designation Bylaw and the Standards and Guidelines for Conservation of Historic Places in Canada. Key features of the proposed development are as follows:

This application would remove certain references in the Bylaw that conflict with the proposed redevelopment. Most significantly, references to the sunroom as a heritage defining feature would be removed. References to the “concrete foundation” and “glass bottle bottoms” within the Bylaw are also proposed for removal. City Council’s approval is required to amend the Heritage Designation Bylaw.

A copy of the architectural rendering is attached below.

For 90 years, the Cook Residence has showcased the remarkable architecture of Van Egmond and Storey and the work of their highly skilled craftsmen. It has been home to several community leaders who helped to shape our city. It continues to exemplify the grandeur of the streetscape developed by McCallum, Hill and Co. and is the impressive south entry to the Albert Street corridor leading to the Legislative Building and bordering its spacious grounds.
Erasing its legacy by grossly altering the protected character defining elements of this home severely undermines over a century of effort from hardworking citizens and community-minded visionaries who believed that the city of Regina could be so much more than just a collection of buildings and roadways.

Heritage Regina would like you to add your voice to this discussion on September 16th at 7:00pm. 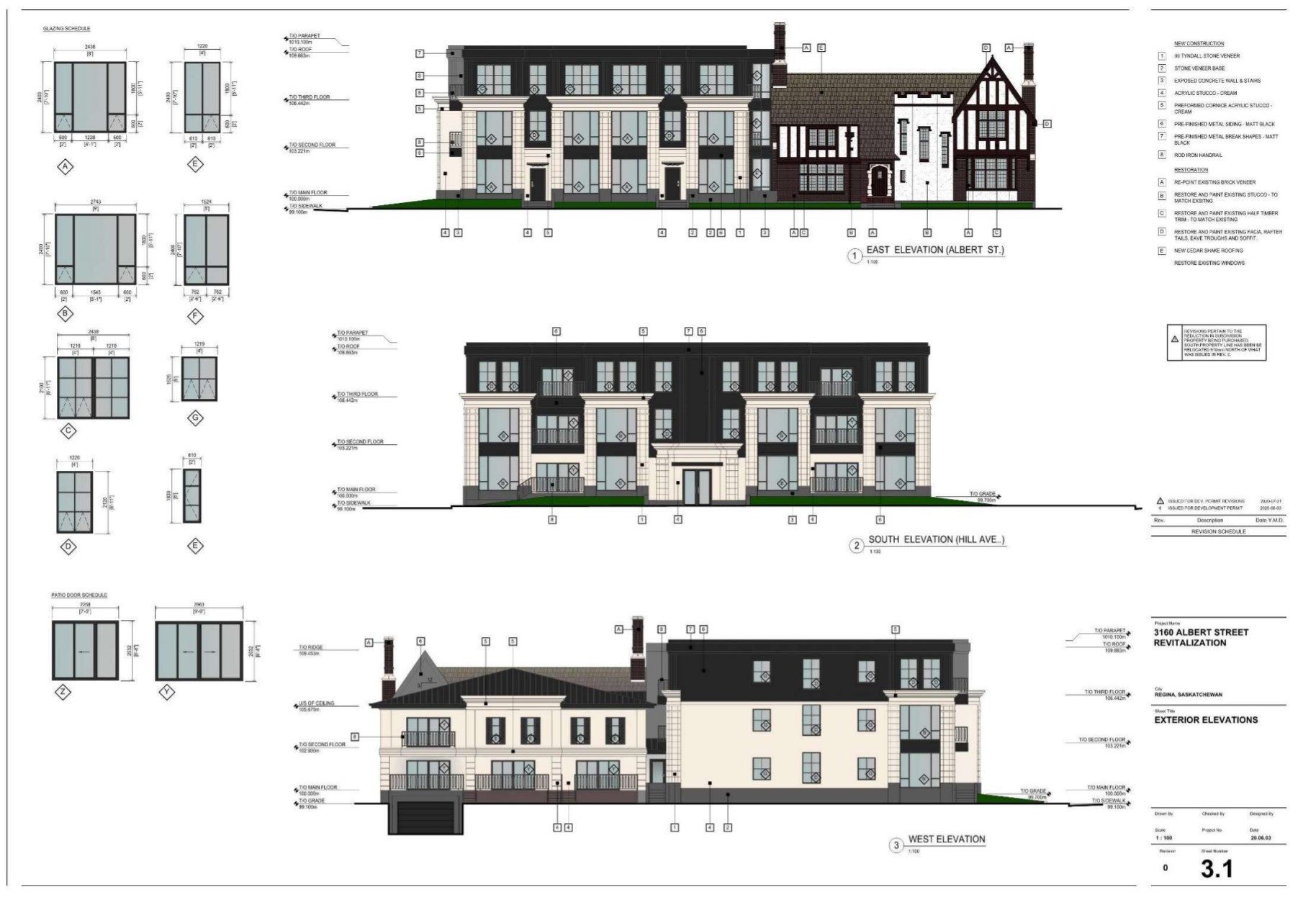 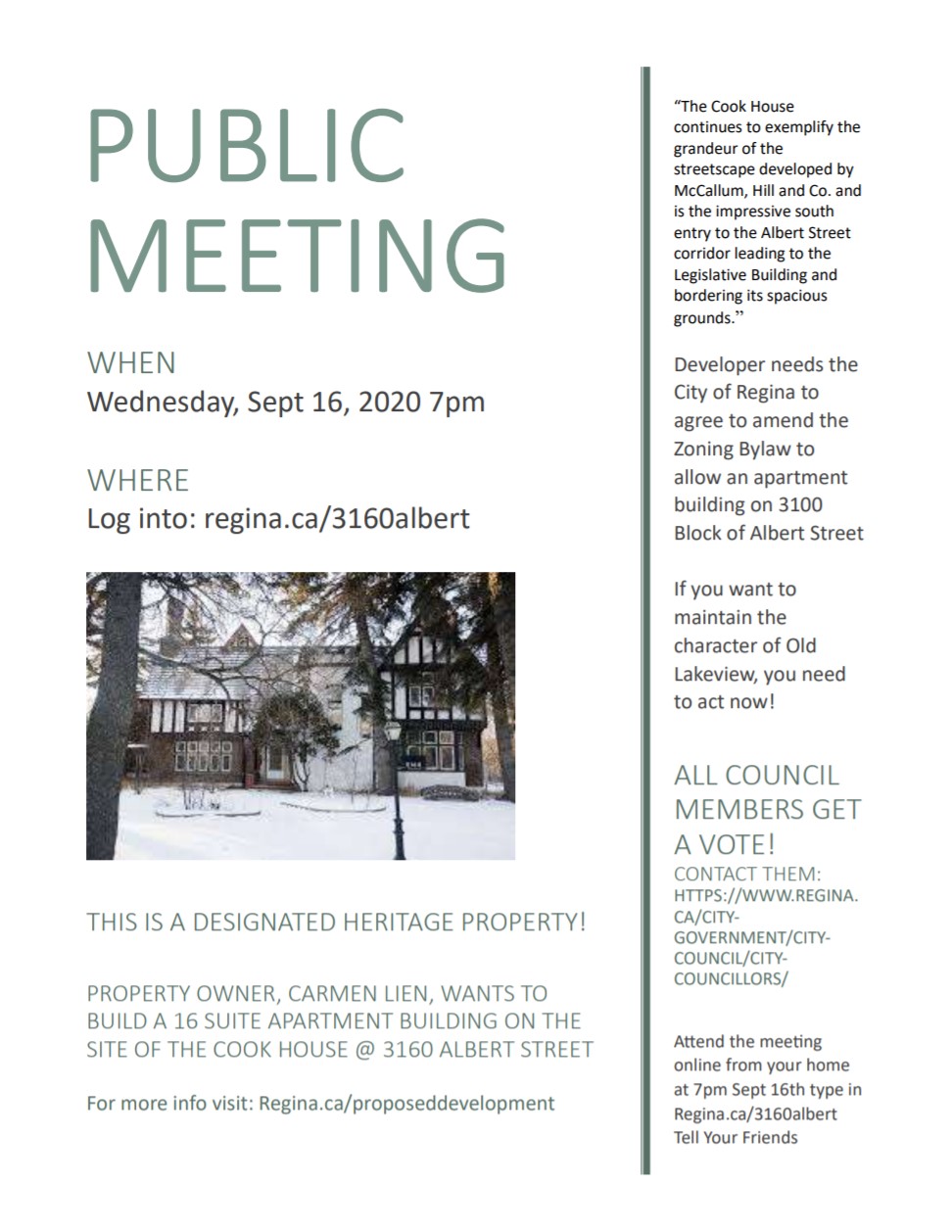 Heritage Regina and Cathedral Area Community Association response to the application...Boom, Bust & Bullets: The History of the GM Plant in Regina
Scroll to top